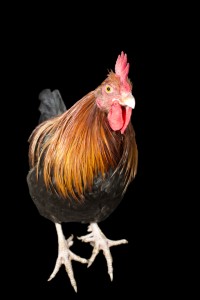 Appleworm™ Orchard seeks to restore the Black-Breasted Red Dorking to its former place as a premier table fowl. The Dorking is an ancient bird, existing as a distinct breed with clearly defined features since the Roman colonization of Britain. America’s earliest settlers later did to New England what the Romans had done to England many years before: imported the Dorking. The Dorking became a mainstay of early American farms – for this reason, Plimoth Plantation displays the Red Dorking in its English Village – but the fowl remained popular in England, too. Even though the hen is a good layer of medium-sized white eggs, Dorkings were especially prized in Victorian England for the quality of their meat.  Appleworm™ Orchard’s long-term goal is to breed the Red Dorking in such a manner as to make our bird, the Appleworm Dorking,™ the chicken of choice in New England’s finest restaurants. 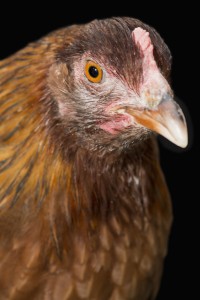 In our efforts to do such, we have acquired our stock from two different sources.  In early 2013, we bought approximately 80 chicks from Richard Horstman, a noted Dorking breeder.  We culled these down to three roosters and six hens and established three breeding flocks.  Each of these is being tended by a neighbor (click here for information about our Red Dorking Restoration Project) and from each hen-hatched clutch we select the best pullet for future breeding.

Our second source is the acquisition in Spring 2015 of Jeanne Fingar’s Red Dorking flock. She has maintained this flock for over a decade following selection principles very close to our own: hatching chicks with no artificial incubation.  In future years, once we are satisfied with the development of our Horstman flocks, we will begin crossing them to produce what, we hope, will become especially large and hardy birds. 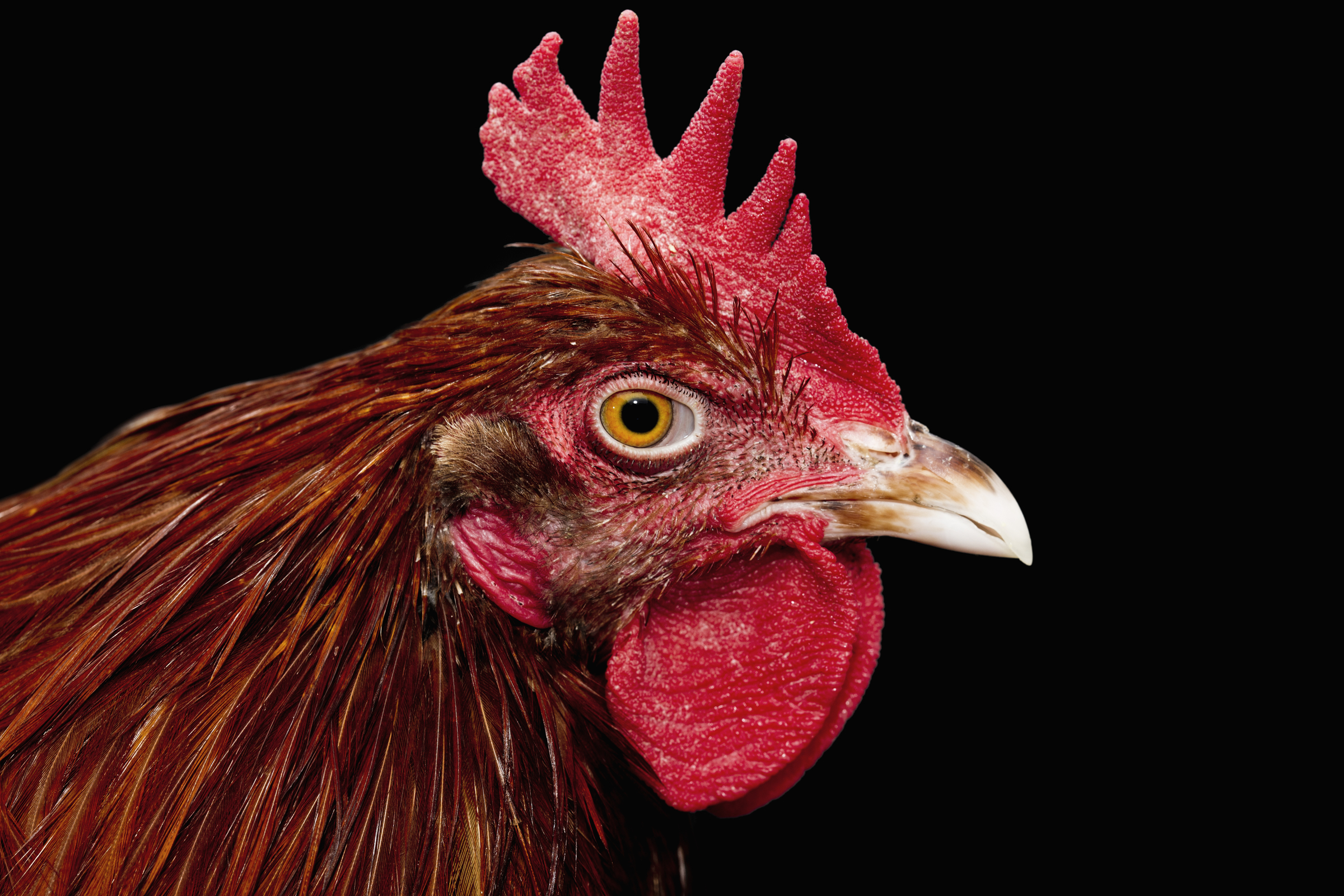